A best mate has pledged to run 152km in his hotel quarantine room to help save the life of his friend battling cancer.

Brendan Phelan, 34, and Nick Heather, 33, have been best friends for 14 years since meeting in Dublin, Ireland, and moving to Australia together in 2011 and were also brothers-in-law.

Mr Heather was diagnosed with leukemia on July 31 and underwent chemotherapy to prepare for a stem cell transplant on December 11.

In order to raise money for the treatment, Mr Phelan will complete the run over 14 days at his quarantine hotel in Perth, 7NEWS reported. 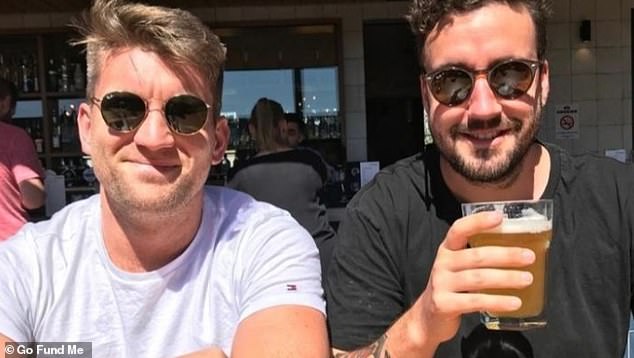 Brendan Phelan (pictured left), 34, and Nick Heather (right), 33, have been best friends for 14 years since they met in Dublin, Ireland, and moved to Australia together in 2011 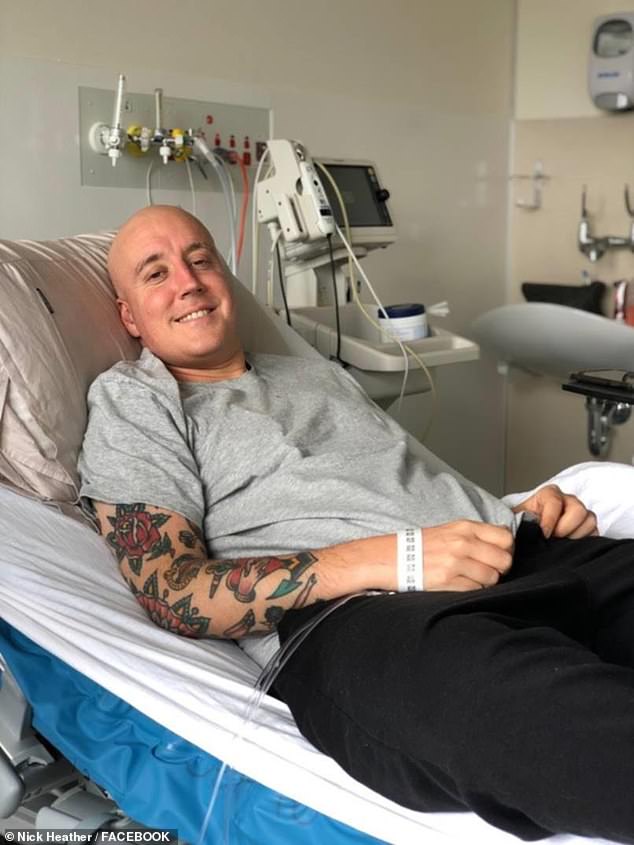 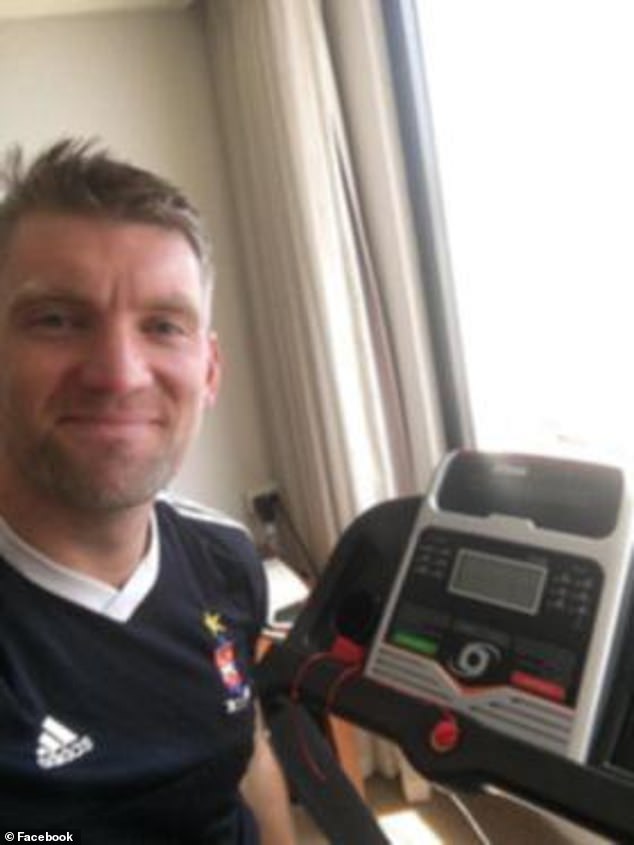 ‘Our friend Nick was diagnosed with Acute Lymphoblastic Leukemia, a relatively rare and aggressive form of blood cancer, on July 31st,’ the page explained.

‘Since then he has undergone four rounds of chemotherapy and is gearing up for a stem cell transplant in early December.’

Mr Phelan is married to Mr Heather’s sister, Sarah Jane, and the pair live together in Saudi Arabia.

Sarah Jane was found to be a full match for her brother’s bone marrow transplant and the couple traveled to Australia to support Mr Heather and his wife Cat.

‘Nothing has put life more in perspective then the perseverance and strength Nick has shown over the last four months,’ Mr Phelan explained.

Mr Phelan said he came up with the fundraising idea because he wanted to show Cat and Mr Heather ‘how much support they had from friends and family’. 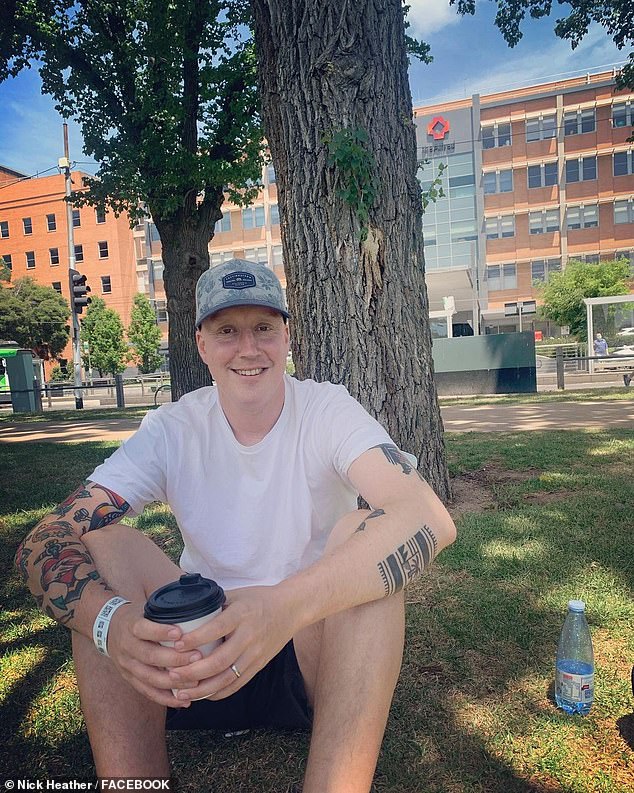 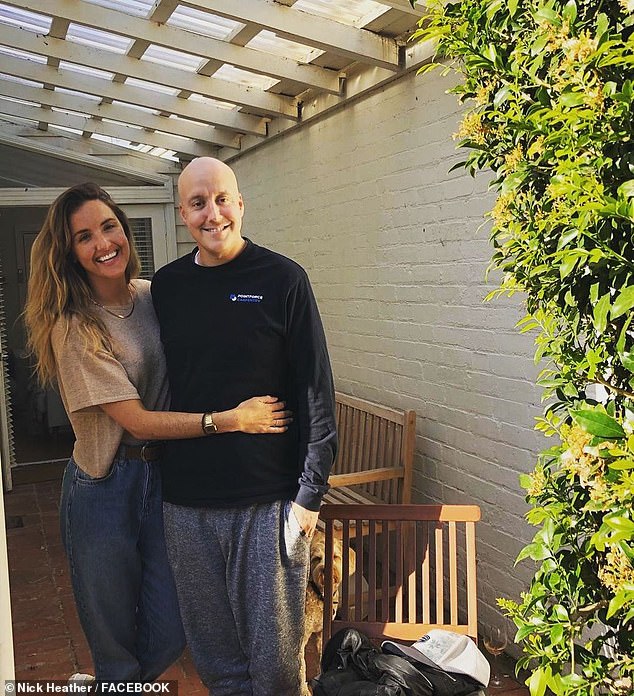 Mr Heather (pictured with wife Cat) is preparing to undergo a stem cell transplant, donated by his sister and Mr Phelan’s wife Sarah Jane, on December 11 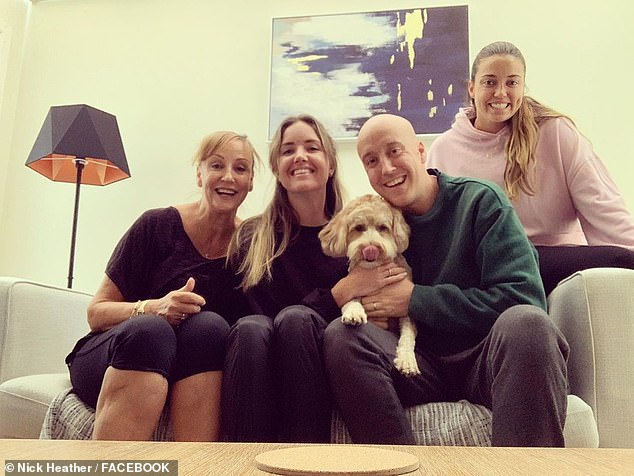 ‘When I finally got a flight I knew I wanted to do something over the quarantine period and I decided I would do a run with the hope that we could raise a small bit of money for Nick and the Leukemia Foundation.’

Mr Phelan is completing the 152 kilometre on a treadmill in his hotel room before travelling to meet Mr Heather in Melbourne.

‘I’m just happy to be back in Australia and so happy I have the option to,’ Mr Phelan said.

‘I would have spent two months in this room to be there for the family as I’m sure many others would do the same.’

Mr Phelan has so far raised over $99,000 of his $100,000 goal and the money will be split between Mr Heather and the Leukemia Foundation.

Mr Heather’s brother and sister, friends and even his former soccer team have all pledged to tackle the 152km challenge.

A generous donor has also offered to  triple the total amount of money raised for the Leukaemia Foundation. 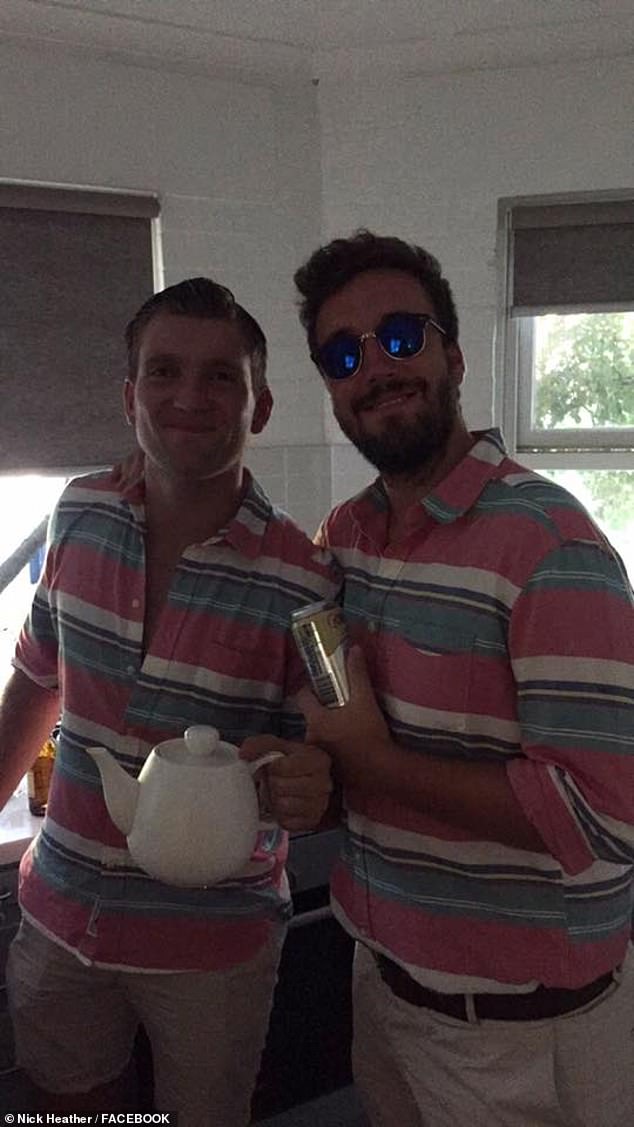 Mr Heather’s (pictured with Mr Phelan) brother and sister, friends and even his former soccer team have all pledged to tackle the 152km challenge

UK: Ashley Cain’s daughter to get stem cell transplant tomorrow but is warned success is unlikely as tot’s leukaemia returns

UK: Ashley Cain’s daughter to get stem cell transplant tomorrow but is warned success is unlikely as tot’s leukaemia returns