KENMORE, N.Y. — A Kenmore dad just found out he will soon be able to sign-up for an appointment to get the COVID-19 vaccine, which is welcome news for him since he is a heart transplant recipient.

Timothy Day received a new heart in 2015. Since then, he’s had to take health precautions many of us didn’t think about or took for granted before the pandemic hit. Now, he’s looking forward to getting the vaccine in Phase 1B.

“I was accustomed to the routine of wearing a mask at large gatherings and obviously washing my hands. Fortunately, my wife, Sherry, is a germaphobe and she always is on our children to wash their hands as soon as they come in the door from school,” Day said on Monday.

Since Day is a heart transplant recipient, he’s had to take even more health precautions because of the pandemic.

“What we had to adjust to was doing like grocery pick-ups and not going to those family gatherings that we used to. It’s been a little bit of an isolation for our family,” Day said. “We do go to events outdoors where we can see family and friends. Other than that, we’ve been just trying to maintain our distance from everybody and say as healthy as we can.”

So far, Day’s family has stayed healthy. His wife had to quarantine after being exposed to someone who was positive, but she tested negative.

“My wife was exposed to someone and she quarantined herself in our house for two weeks, wore a mask, slept in a separate bedroom, and tested negative fortunately,” Day said. 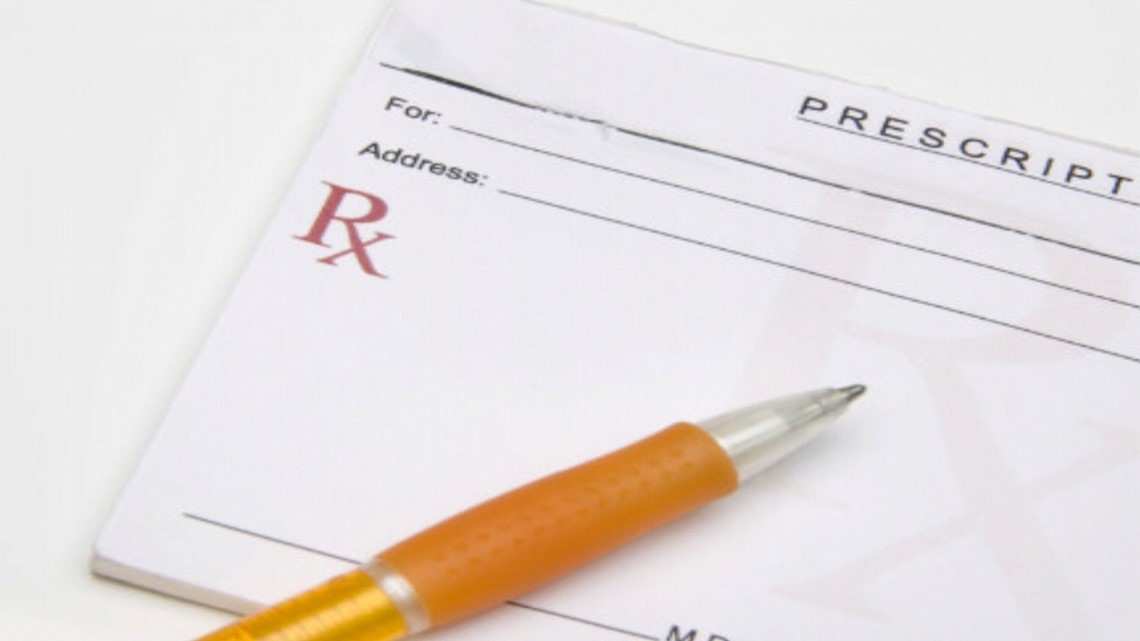 We first met Day in 2013 when he was a Tonawanda police officer newly diagnosed with an autoimmune disease. His fellow officers held a fundraiser for him as he waited for a new heart.

“I’m thankful for this gift. It’s allowed me to resume a somewhat normal life up until this COVID thing happened a year ago,” Day said.

He says since his transplant, he’s been up and down. He’s gone through three bouts of rejection, and his asthma has been an issue, too. Day takes medications that suppress his immune system so his body doesn’t reject his heart, so he says just being able to make the appointment to get vaccinated will be a huge relief for his entire family.

“I’m the youngest of 11 children, so I have 10 siblings that are all caring and concerned for me, as well as my immediate family here with my wife and children,” Day said. “It’ll be a relief, but we can’t take anything for granted that it’s a cure all to everything. We will still be maintaining our practices of wearing a mask, social distancing, and washing our hands frequently.”

Day has also been going to Massachusetts for medical appointments.

“I just returned last Monday from Boston where I had a biopsy, and I was at zero rejection, but I’ve had other problems, too, with chronic kidney disease, the medications I’m on have an impact on the kidneys,” he says.

Day’s health conditions qualify him for Phase 1B, and starting Sunday, he’ll be able to make an appointment for the vaccine at a state clinic. He’s going to try to get it as soon as possible.

“I expect it to be like a popular concert where everyone is trying to get in, and possibly the website will be overwhelmed,” Day said. “So, the only thing you can do is keep trying. I hope everybody gets it. Being in the transplant community, we root for each other and we pull each other up.” 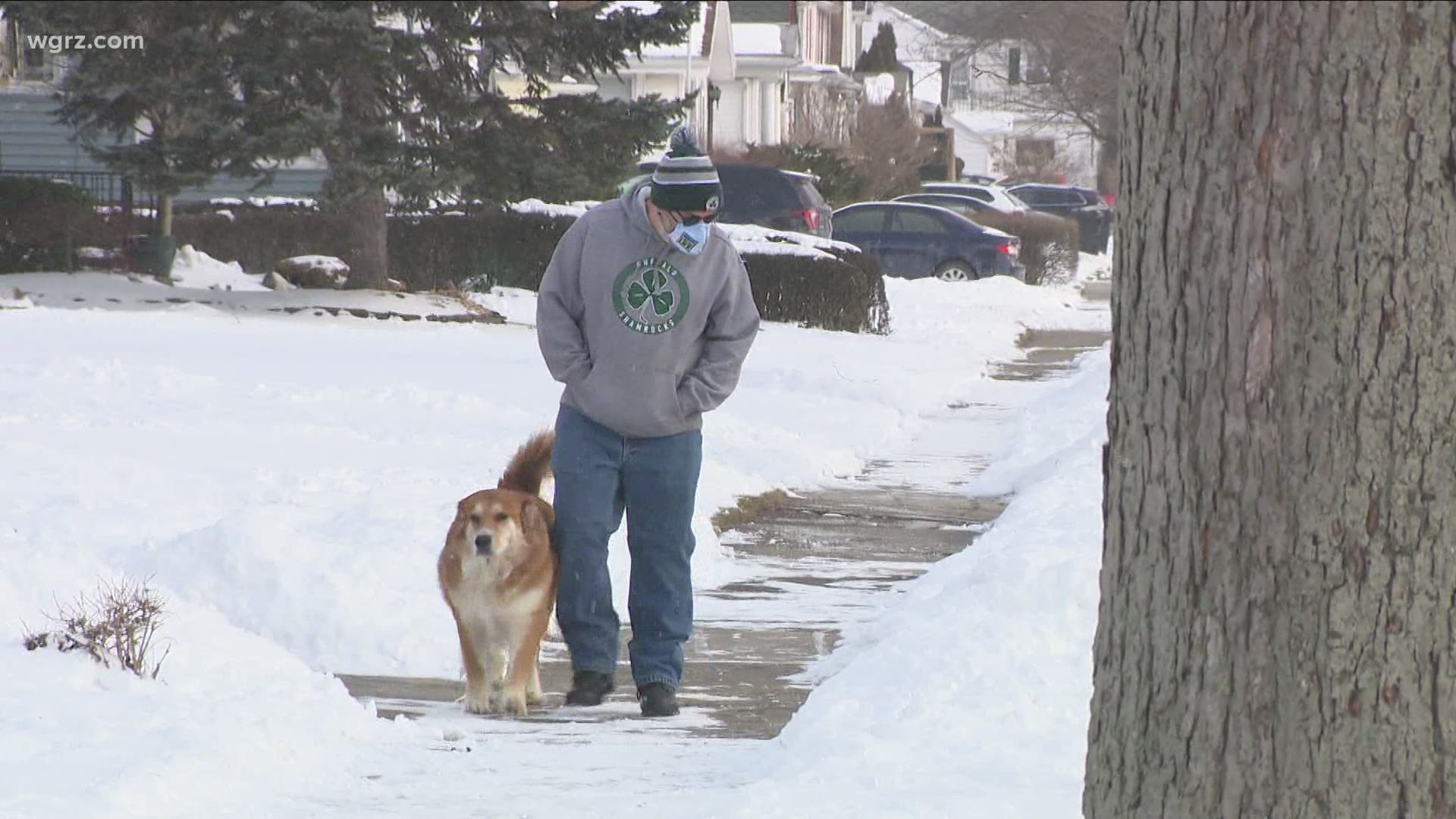 « Previous Story ‘Between Two Kingdoms’ Tells A Story Of Survival — And Of A Journey To Learn To Live : NPR Next Story » Study on blood cancer, gut intergrity