The mother of a two-year-old in need of a kidney transplant has made a plea for families to consider organ donation.

Harvey Kang, from Coventry in the UK, has kidney condition posterior urethral valves (PUV), and stage five chronic kidney disease, which has resulted in kidney failure.

PUV is a condition that only affects boys, and causes a blockage in the urethra near the bladder making it harder to urinate, leading to kidney swelling and damage.

Harvey’s mother, Karen Bahia, 32, is making a plea after she was unable to donate her own kidney despite being a match, due to a chronic health condition.

Due to Harvey’s Asian heritage, a suitable match will most likely come from this background, but according to the NHS there is an imbalance between the number of Asian people donating and those in need, meaning his wait for a kidney could be two years. 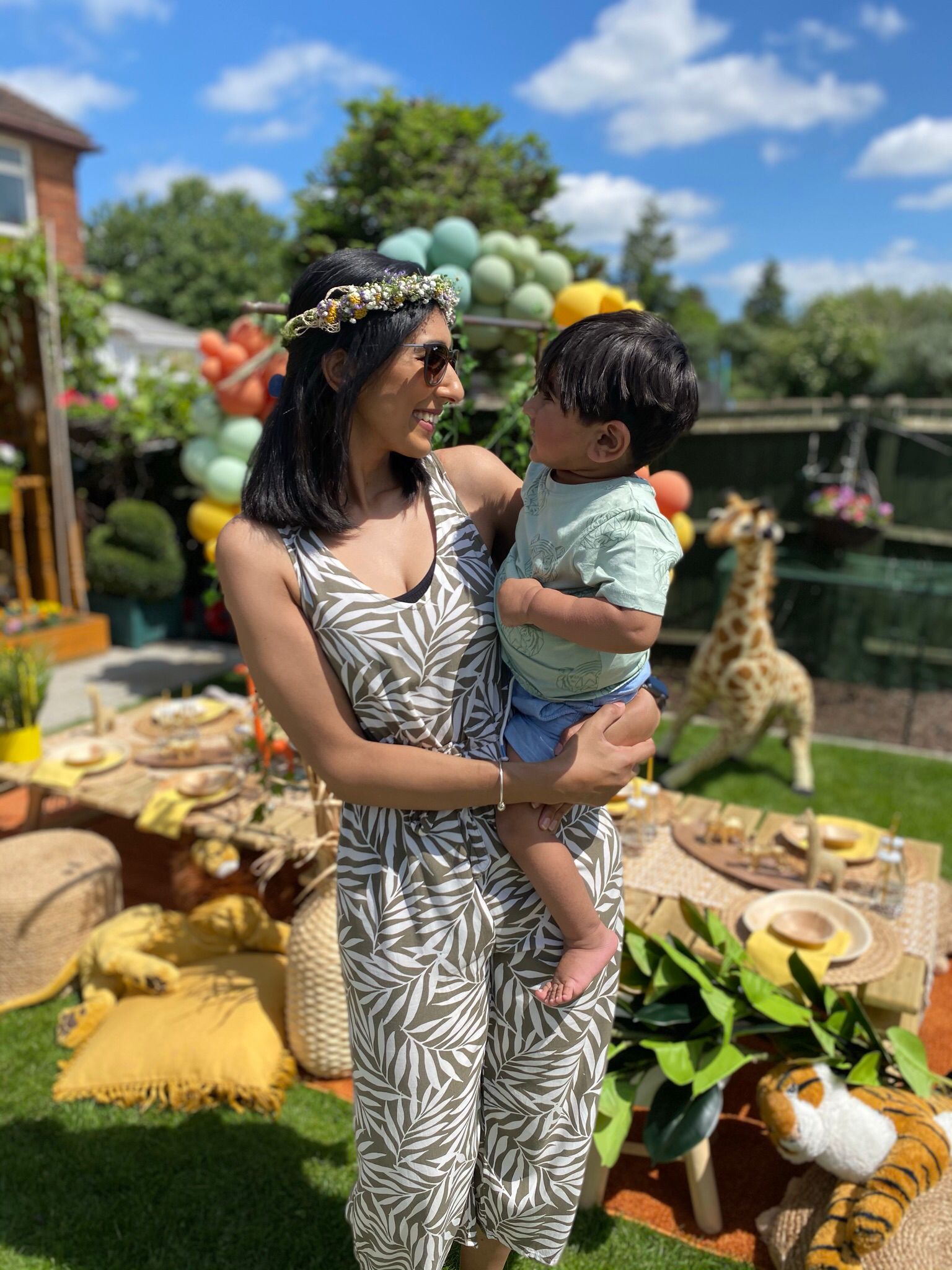 Ms Bahia said: “It is heart-breaking that I cannot donate to Harvey, as a mum you would do anything for your child, so it was really hard to find out that my own health meant it wouldn’t be possible.

“We hope that by sharing our story, it will make more people think and talk about organ donation, and perhaps make the difference between a person or family saying ‘yes’ rather than ‘no’ if they find themselves in that situation.”

She hopes to raise awareness of discussing the importance of organ donation among Asian communities during Organ Donation Week, running from September 20-26.

NHS data has found that not knowing if their relative wanted to be an organ donor is one of the most common reasons for refusing to donate, leading to 130 black, Asian and minority ethnic families to say no to donation over the last five years.

Ms Bahia looks after Harvey full time, as he has spent half of his life in and out of hospital, is currently tube-fed and is due to start dialysis soon. 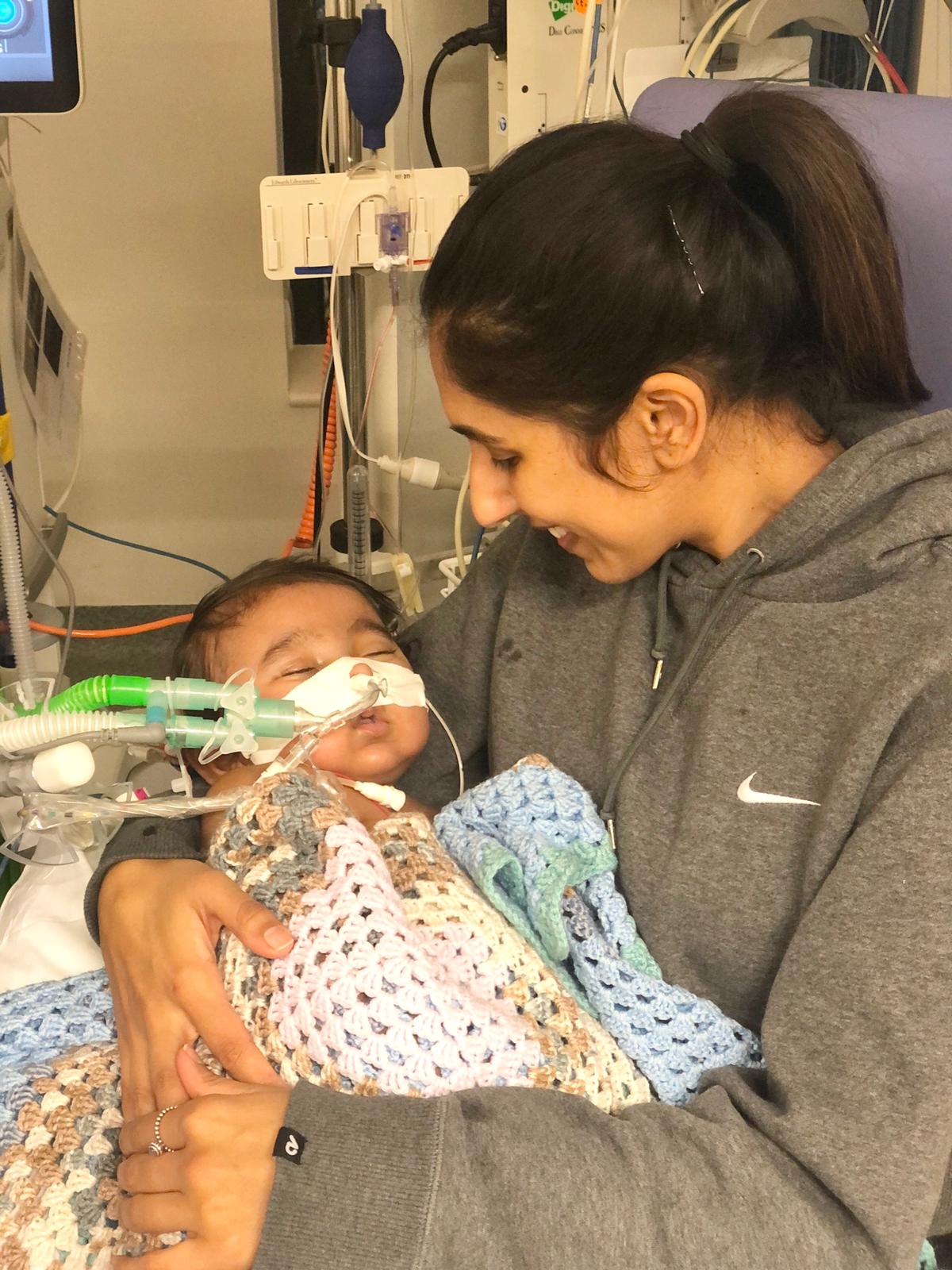 Harvey and his mother Karen in hospital (Karen Bahia/PA)

Despite his illness, the two-year-old has just learned how to crawl and is described as a “cheeky” young boy.

Ms Bahia said: “I have thought I was going to lose him so I don’t want to waste a single day, I could cry all the time but I want to make the most of it and make him a happy little boy.

“A transplant would be a whole new life for him, I can’t wait for him to be able to eat and I am looking forward to watching him grow and develop.” 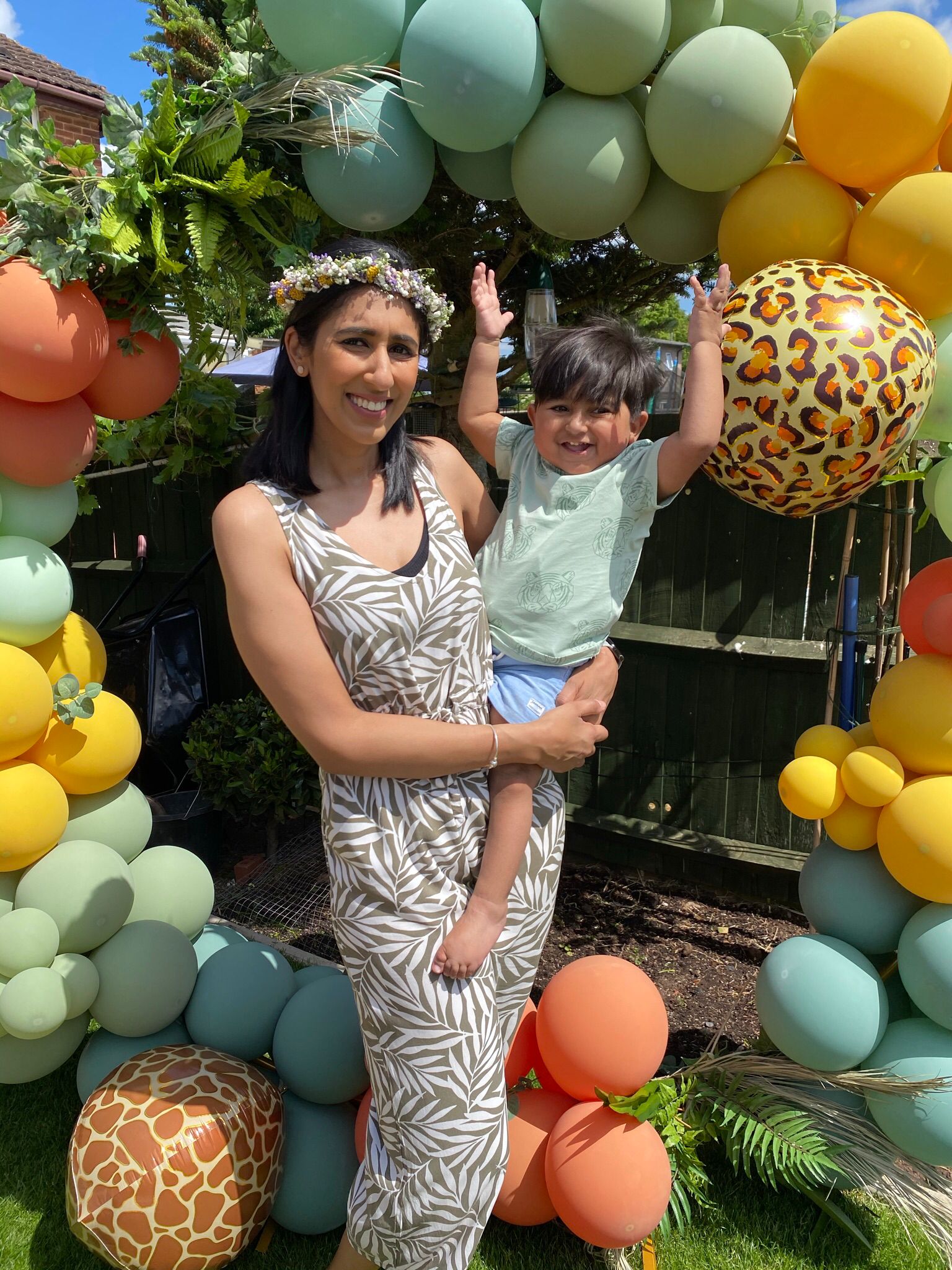 She added: “My dream is to take him to the park, I want to see him run around in the park and go on the slide and go down himself, a transplant would enable him to have the life a toddler should be having.”

During Organ Donation Week, the NHS has warned that waiting times for major organ transplants will increase due to the strain the pandemic has had.

The NHS predicts that 200 children are currently thought to be in need of an organ transplant across the UK.