WINNIPEG — A Winnipeg child with a rare condition that resulted in a national search for a bone marrow donor will undergo a transplant next week.

Simone Jannetta, the mother of Boston, said her five-month-old son will undergo the procedure on Wednesday, Jan. 13. Mother and son are both in hospital, as Jannetta is donating her stem cells to her son. 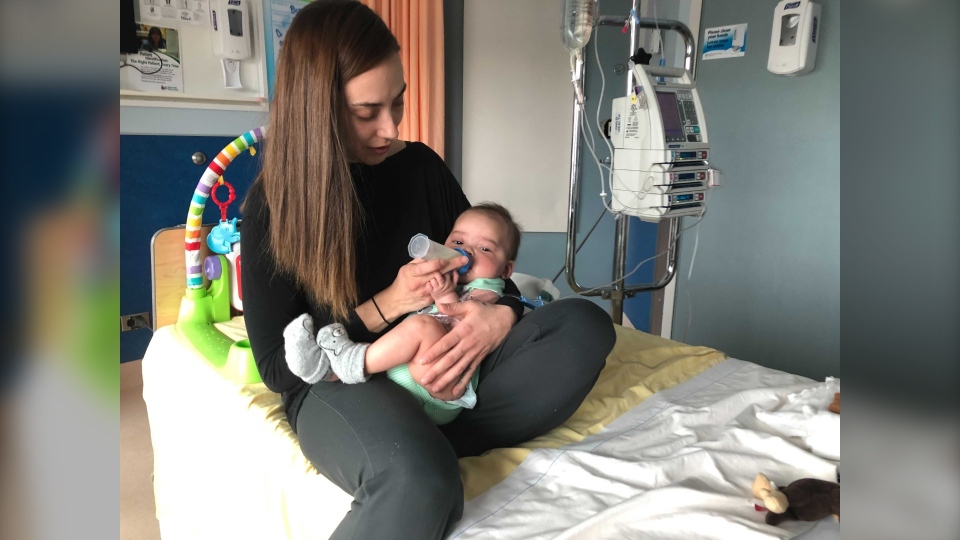 Speaking with CTV News Winnipeg on Friday, Jannetta said she and Boston are doing the best they can, noting he in undergoing daily chemotherapy in the hospital.

“He’s not in the best spirits, but he’s hanging in there, and we’re just taking it day-by-day right now,” she said. “We’re just thankful that we even have a chance.”

Boston has a disease called hemophagocytic lymphohistiocytosis (HLH), a rare auto-inflammatory condition with his immune system. He needs a bone marrow transplant to survive.

In an interview in October, Jannetta said they were having trouble finding a match because they needed someone half-Filipino and half-Caucasian. Jannetta noted there are not many mixed-raced donors in Canadian and worldwide stem cell registries. 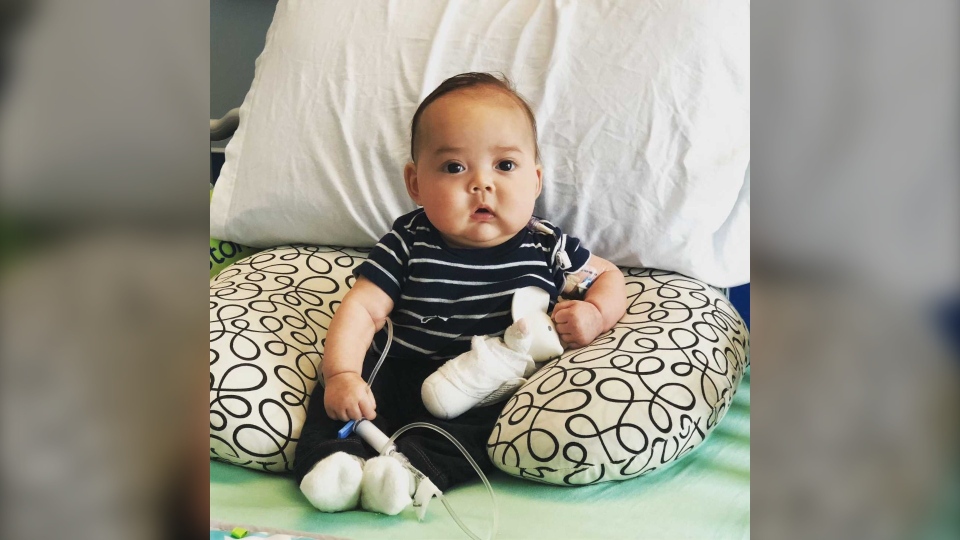 On Monday, Jannetta announced she would be the donor for her son, noting she is not an exact match, but is considered a half match.

She is currently receiving treatments to help boost the stem cells in her bloodstream, and said the process to extract her cells is relatively easy.

However, getting the cells into Boston is the difficult part.

“Because it’s only a half match, they have to basically manipulate my stem cells and deplete certain cells out of it before they can give it to Boston on the 13th,” she said.

She added there is a risk of infection and other complications due to being only a half match following the transplant.

“There are a lot of things that we have to keep an eye on,” Jannetta said.

She said she is encouraging people to become an organ or stem cell donor. 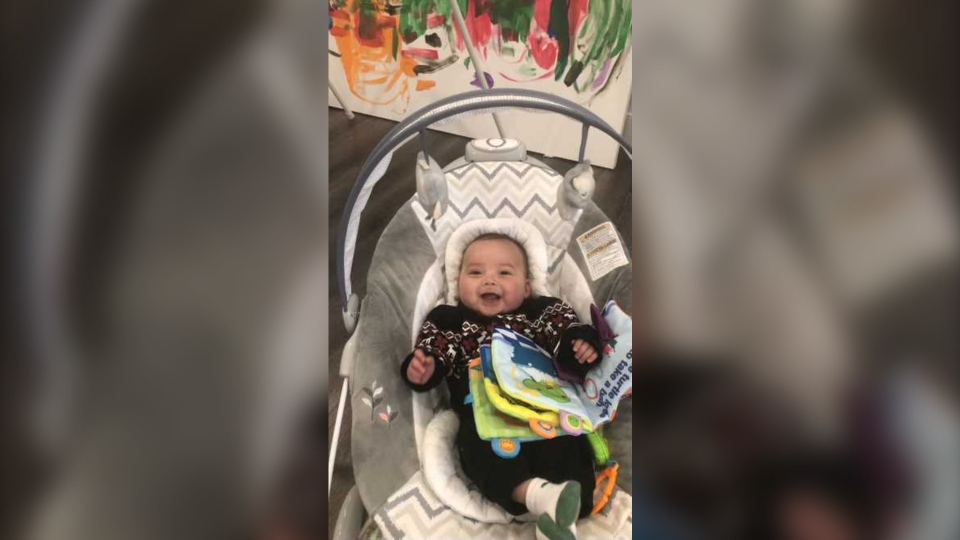